You Don’t Have to Forgive

This week’s Levelheaded Talk is a powerful opportunity to explore FORGIVENESS – why it’s so hard, and the reality that you don’t have to do it! 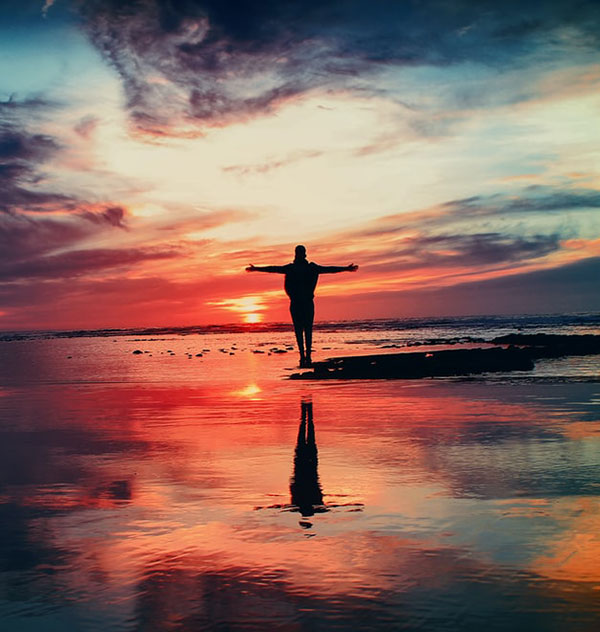 Did the energy of Bill Wilson (founder of AA) work through me to create EMSO Training? My motivation for writing the book, “The You You’ve Never... 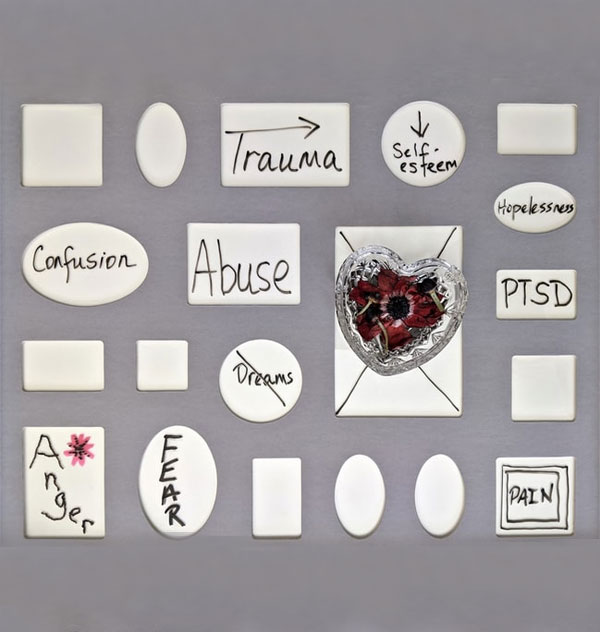 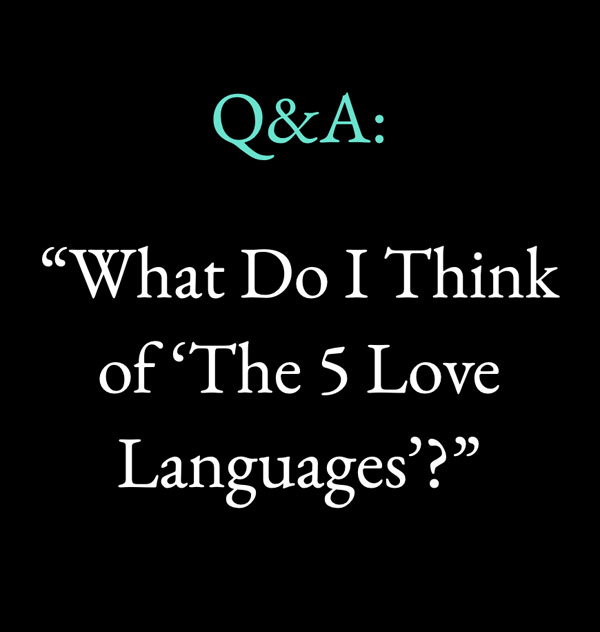