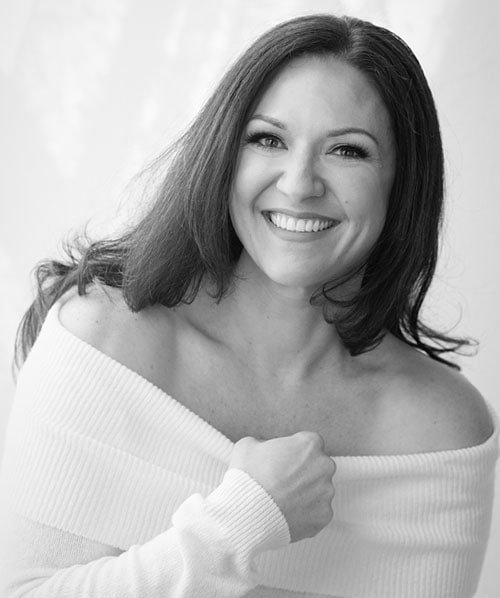 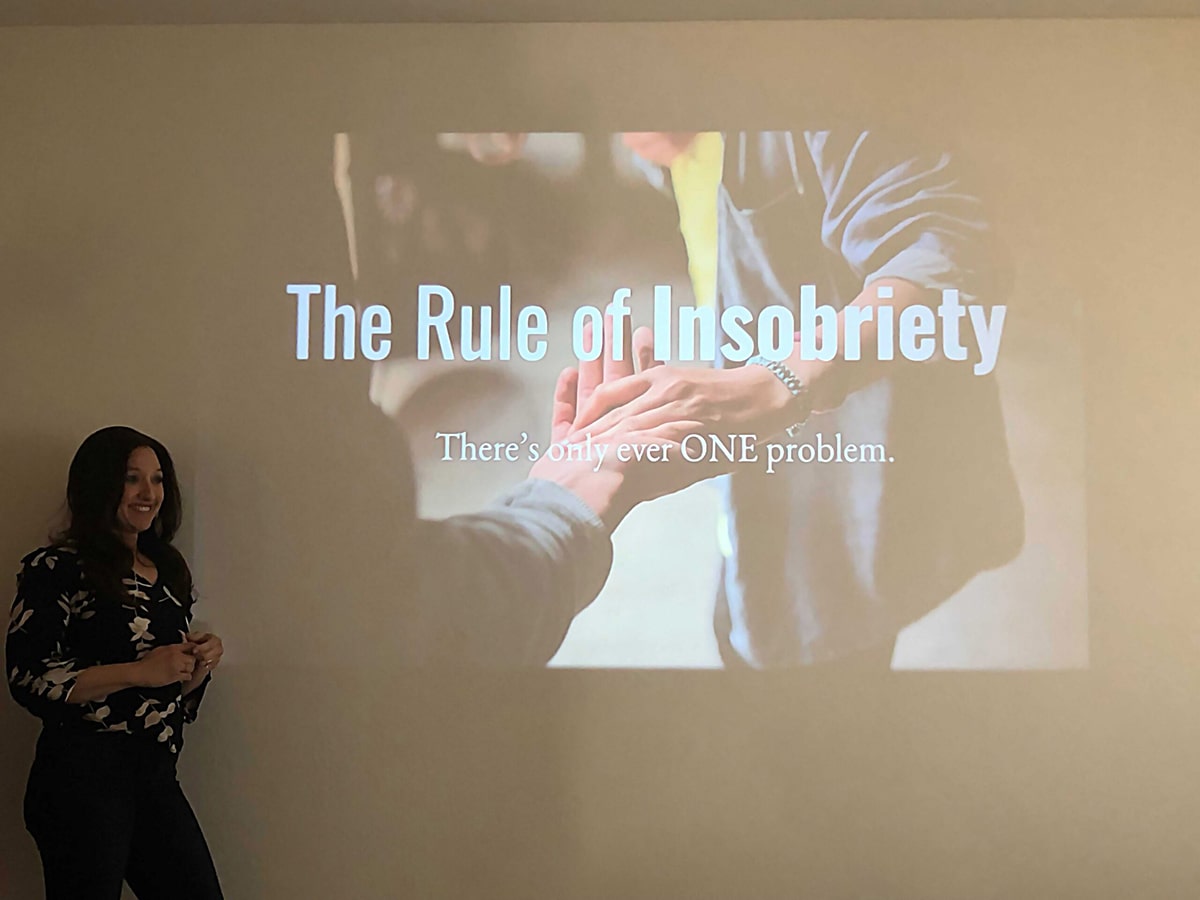 Dr. Andrea Vitz is founder and CEO of Levelheaded Doc, LLC, a educational platform committed to a global Emotional Sobriety movement, and the primary developer of EMSO Training. She is also the co-founder and one of the primary faculty at Lifted Academy where the next movement in human evolution is taking place. She leads others to their own healing by attacking the cause of suffering and addiction, opening the door for reinvention, and being an example of the power to welcome drastic correction and control of their lives. Along with being an Emotional Sobriety Educator, she’s a mother, Doctor of Chiropractic, Life & Relationship Coach, and Strength & Rehabilitation Expert.

Attaining her doctorate from Life Chiropractic West at age 23, becoming a mother at 25, and becoming a business owner soon after, “Dr. V.” hoped her successes were an indicator of certain maturity. It wasn’t until someone she trusted expressed their concern that who she was being didn’t match her statement of what she intended, that she embarked on real change. Here she began her work of self-investigation, self-reliance, and self-metamorphosis.

Her efforts as an educator and coach have provided her with countless hours of experience from which to draw. As a result of her intense passion for Emotional Sobriety, she was given the name, “Levelheaded Doc” as it applies to both her personal intention and what she encourages in her students.

Alongside her process of becoming emotionally sober, she experienced a major spinal injury. Refusing surgery, with her dogged determination she overcame all of her ails via her desire and practice of being real. Her injury rehabilitation led her from disability to finding strength and earning an elite status in the sport of powerlifting.

Dr. V. attempts to excel in many different areas in an effort to better serve her students, clients, and patients. Her belief is that she’s never done growing, improving, and choosing to be an example of inspiration.

She lives in California with her husband and daughter while delivering chiropractic in her busy, established practice, teaching strength and rehabilitation, and providing high-level coaching to thousands of students and clients through her proprietary EMSO Training.